It is still all about People, Poverty and Places 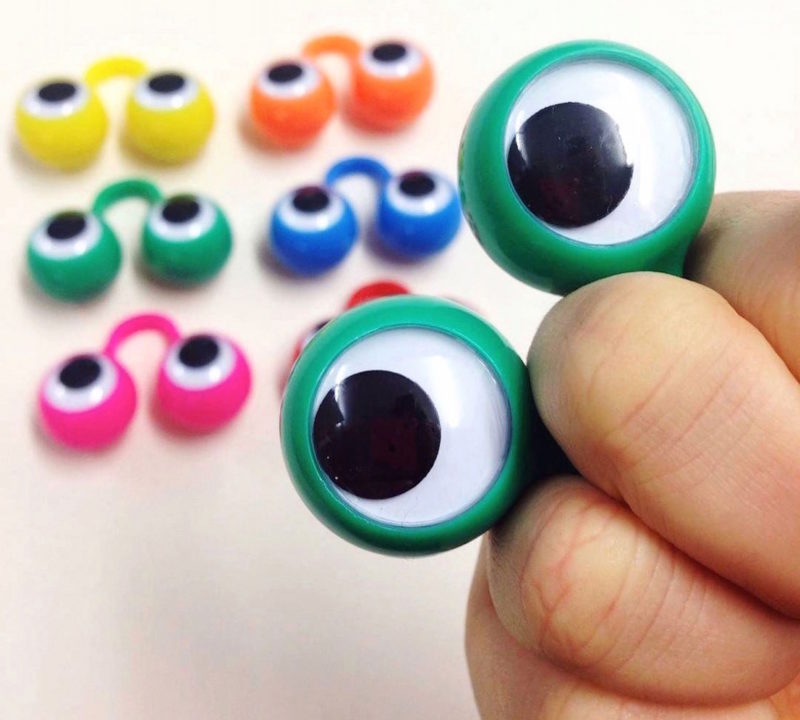 Things change but nothing really changes.  Caroline Masundire reflects on ten years at Rocket Science and the uncertain future for people, poverty and places.

I celebrate ten years at Rocket Science next month and never has a decade gone so quickly or been as eventful.

One of my interviews took place in Birmingham, during the 2007 Welfare to Work Convention run by CESI (now the Learning and Work Institute). An annual all-singing, all-dancing affair, where the great and good assemble to debate all things employment, skills and welfare.

Those were the days. A big exhibition, too much choice and little time to attend sessions, announcements such as City Strategies trialing local control over employment programmes (sound familiar?) and a bit of a knees up.

It was a time where there was a lot of cash around, new policies and programmes were being created, but we were also on the precipice of the Great Recession of the noughties. Work was the answer to everything – better mental health and wellbeing, a route out of poverty and key to local growth and prosperity. Regions played a key role in economic regeneration, new technologies, like Linkedin, were starting to connect people and networks and the idea of leaving the European Union was unthinkable.

But 2007 also presaged a time of great shakeup in the employment and skills sector. Outsourcing firms and new market entrants from the US and Australia were eyeing up the DWP contracting prize. The Freud and Leitch reports called for radical change and benefit reform was a growing twinkle in Iain Duncan-Smith’s eye.

So how much has changed in the past ten years?

I attended this year’s convention at the Oval earlier this month, the first I had been to for several years. The exhibition was much smaller and I could count the “outsourcers and new market entrants” on less than one hand – gone were the flashy stands, googly-eyed freebies and neckerchiefs. This, alongside the general mood of the convention, was a clear indication that the sector continues to experience shakeup:

Many people I spoke to feared a policy vacuum for employment and skills over the next couple of years as the Government focuses its efforts on Brexit negotiations instead of on People, Poverty and Places. Devolution in many places is taking its time and we might not see real change for several years. Work Local, the Local Government Agency vision for employment and skills devolution is a common-sense approach. But this sets the scene for 2021.

What does this mean for the sector?

Addressing in-work poverty is the next big thing and we have to ensure that investment in getting people back to work, focuses on poverty reduction. Our relationship with clients and employers will need to change as will our services and offer.

Despite policies and funding, it will be up to local organisations to take control over how to make the most of what is happening in their area. They will need to really understand what will make their place resilient in a post-Brexit world. And start to put in place plans and structures.

Most reassuring from the Convention was the passion and commitment of organisations working on the front-line. Despite such challenges and change, this passion has not waned and many of the organisations that were helping people back to work in 2007, are still here – ten years on. This collective experience and passion is the sector’s greatest asset.

Governments, Ministers, policies and funding come and go. So the greatest lesson I have learnt from the passing of ten years, is that employment and skills has, and always will be about People, Poverty and Places.

Caroline is an Associate Director at Rocket Science based in our London office.  You can check out her profile here.