What makes a charity strong? (Hint: it’s not the computers…) 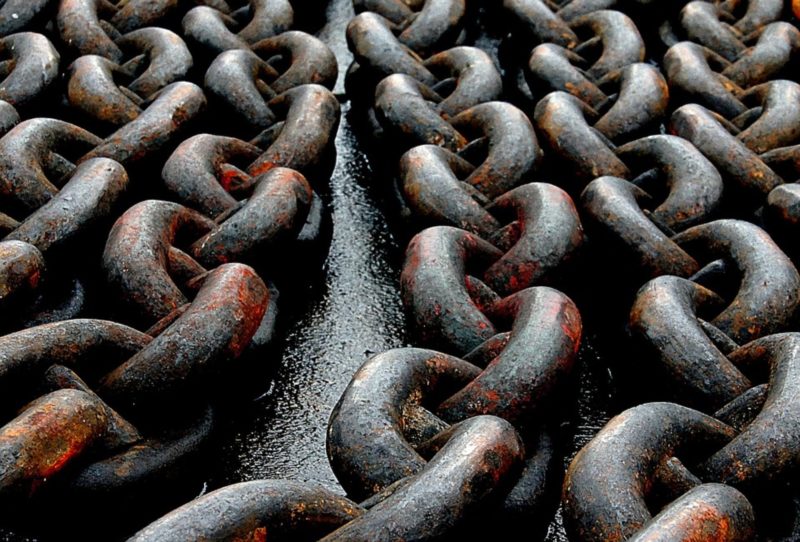 Rocket Science has helped many charities understand their strengths and weaknesses through our Organisational Strengths Review service.  James Turner highlights what we have learned about their needs.

What makes a charity strong? Is it the people? The ethos? The work that they do? Just possibly the resources that they have?

Over the past two years, we have been finding out by surveying several hundred staff, trustees and volunteers across 15 different charities that have received Building Capabilities funding from the Big Lottery Fund.

First of all, just a word about Building Capabilities funding: it’s a great idea! The Lottery has long been criticised for solely funding project costs: at the end of the project, the charity is then back to square one. Possibly square minus one, because the group will have grown and employed new people who now won’t have any funding. Building Capabilities funding, however, is not project related – they are awards of up to £15,000 build the skills and abilities of the whole organisation.

The first step of a Building Capabilities award is to carry out an ‘organisational strengths review’ to identify areas to focus on with the rest of the funding. And, as I say above, Rocket Science has now carried out reviews with 15 charities. Of course, the word ‘charity’ is just as broad as the word ‘business’: the challenges of running Oxfam rather than a small local charity are as different as, say, running Sainsbury’s rather than a corner shop. We have typically worked with charities at the ‘Small to Medium Enterprise’ end of the spectrum: staff in the ones to tens, rather than hundreds; turnover in the £100,000s rather than millions.

A major part of our strength review is a 32 question survey asking about everything from governance to leadership to project management (try it out here for free). Collecting the responses together from all the surveys we’ve done, there are some clear trends emerging:

It’s about the people…

We send the survey to staff, trustees and volunteers at the charities we work with and by some distance the statement they agree with most strongly is:

One of the points coming through is the breadth of skills that charity staff typically have. Expertise often goes far beyond people’s job descriptions: project officers are often marketing experts; finance managers know the theory of evidencing impact.

It’s about the purpose…

The other major strength of charities is that people strongly relate to the mission and purpose of the organisation. And they feel their groups have clear, shared values which support their purpose. That’s the great thing about the charity sector: people want to come to work on a Monday morning because they believe in the purpose of what they are doing.

It’s not about the computers…

At the other end of the scale, across the 15 groups, the statement that people most often disagreed with was:

“Our computers, technology and software fully meet our needs and the needs of the people who work for us”

Sometimes, ‘disagree’ is far too mild a word. Comments such as, “Tech and systems are appalling! The support we receive from our IT provider is terrible…” are surprisingly frequent.

To conclude, BLF’s Building Capabilities funding is a great way of supporting charities beyond project funding. Another beyond-project-funding idea for BLF or other funders would be an ‘IT upgrade and support’ funding programme. And if you are reading this and your business is providing reasonably priced and responsive IT support, then, believe me, wherever you are based, there will be local charities looking for your help!

James is an Associate Director at Rocket Science based in our North East office.  You can check out his profile here.