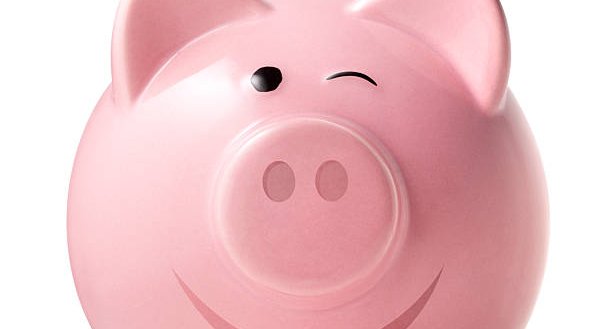 The saying goes: “It’s better to build a fence at the top of a cliff than to park an ambulance at the bottom.” And this common-sense notion that it is better to prevent than to cure has in the last decade also become an accepted principle in public policy. This has been helped by the influential work of the Early Action Taskforce and other bodies such as NESTA.

But putting common sense into practice is often easier said than done. Designing a preventative intervention involves important decisions such as when to intervene, and whether the intervention should be universal or targeted at a specific group of people. In particular, making a solid financial case for investing in preventative strategies is proving to be the ‘do or die’ of whether these are implemented at all. This is where cost-benefit analyses (CBAs) have a crucial role to play.

…the costs and benefits of prevention are spread over time…

The agency bearing the costs is not always the agency reaping the benefits. For example, a local authority may invest in a programme to facilitate youth transitions from school, but the savings from reduced youth unemployment will accrue to DWP as a result of having fewer out-of-work benefit claimants. In a world of siloed budgets and service pressures and demands for results, moving money across organisations, even within the public sector, is complex.

To support investment in preventative strategies, co-operation is needed. This could be facilitated by pooling and integrating budgets. For example, this is what happens with Health and Social Care Partnerships, which bring together local authorities and NHS Boards across agencies and institutions.

However, when such integration is not an option, strong partnership working, coordination and trust is needed to encourage investment. This can be helped by cost-benefit analyses showing who will benefit from an intervention, by how much and when. On this basis, agreements can be made between agencies to share the costs and benefits of a preventative intervention.

CBAs can be used to make a case for investment now for future savings. By clearly showing the expected costs, savings, those who pay, those who benefit and when, decisions about prevention become more tangible. We have been working with a number of Local Authorities and service providers to create CBAs that help them to better understand and articulate the costs and benefits of a range of preventative investments.

A few of these include:

·        The London Borough of Havering where we created a CBA to estimate the savings to the Local Authority from our recommended interventions to reduce unemployment. These savings were as a result of less demand for council services such as social work, care and housing

·        For a charity called The Yard Scotland, we estimated the savings to the Local Authority of their service through reducing the demand for council funded respite care for children and young people with disabilities by preventing issues from escalating.

In a context of tight budgets, a complicated landscape of provision, and a short-term bias, CBAs can provide the supporting weight to tip the scales in favour of early action. We may all agree that ‘it is better to prevent than to cure’ but, in this case, common sense alone won’t make prevention happen.

Clare is a Principal Consultant at Rocket Science based in our Edinburgh office.  You can check out her profile here.