London and philanthropy – an opportunity for the Mayor of London? 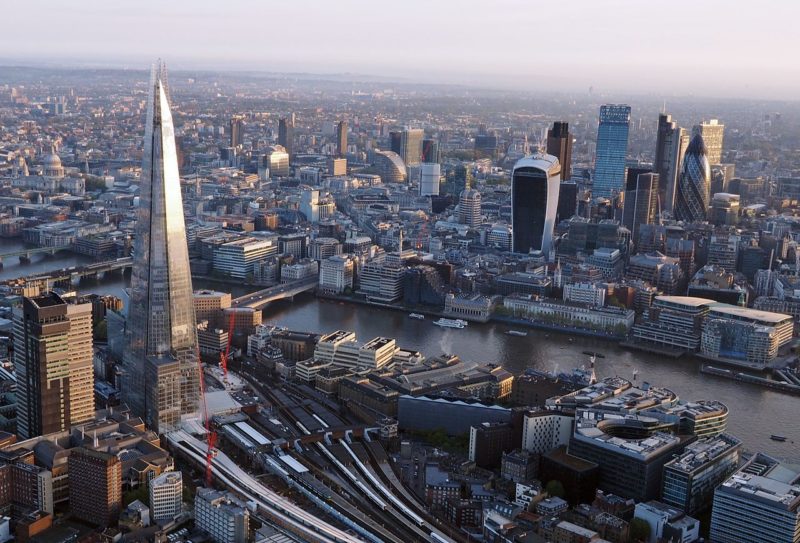 Heather McLoughlin looks at what Rocket Science is doing to help the Mayor of London and the GLA understand the importance of civic philanthropy to London. Read here to find out what you can do to get involved.
London is a city of contradictions. Home to more billionaires than any other city in the world (the most recent Sunday Times Rich List puts the current number at 86), the capital’s increasing polarisation of wealth is potentially the greatest risk to its social integration and continued economic success. For every £1 of wealth owned by the bottom 10% of London households, the top 10% owns £172. In the context of this increasing disparity, and against a backdrop of the biggest retraction of state spending since World War Two, it is perhaps unsurprising that there is growing interest in a city-wide effort to harness greater philanthropic giving as an agent of enriching civic society. Today, philanthropy encompasses far more than the donating of money or its transfer from rich to poor. It covers a wide range of motivations from purely altruistic charitable giving to the increasingly sophisticated social investment.

Review of the GLA’s role in supporting philanthropy – what are we hoping to achieve?

The Mayor of London has commissioned Rocket Science to conduct a review of philanthropy in London to identify whether there is a role for the Mayor and the GLA to increase giving in the capital and to enhance the way it could complement investment in current and future priorities. The focus of the review is on the giving of money and resources from both companies and individuals which can build on existing infrastructure and provision already offered by the Mayor and the GLA. We will be presenting the Mayor and the GLA with highly practical and achievable actions which it could take to make a measurable impact on giving in London.

How can you get involved?

It is important that as many partners and stakeholders as possible feel able to feed into this review. We are interested in hearing from those who work in the philanthropy sector; from charities and independent funders, to individual and corporate citizens. There are various ways you can get involved

1. We have created a quick 5-minute survey which you can take here.

2. During April, we are also running six focus groups to engage with different stakeholders including large companies; SMEs; individual givers, independent funders, place-based initiatives and social investment initiatives. If you would like to attend a focus group, you can find more information here.

This is an important opportunity to have your say on what the Mayor and the GLA can do to support, nurture and grow philanthropy in London and in turn support the capital’s civil society.

If you have any questions on the review, the accompanying survey materials, please contact:  John.Griffiths@rocketsciencelab.co.uk

Heather is a Consultant at Rocket Science based in our London office.  You can check out her profile here.