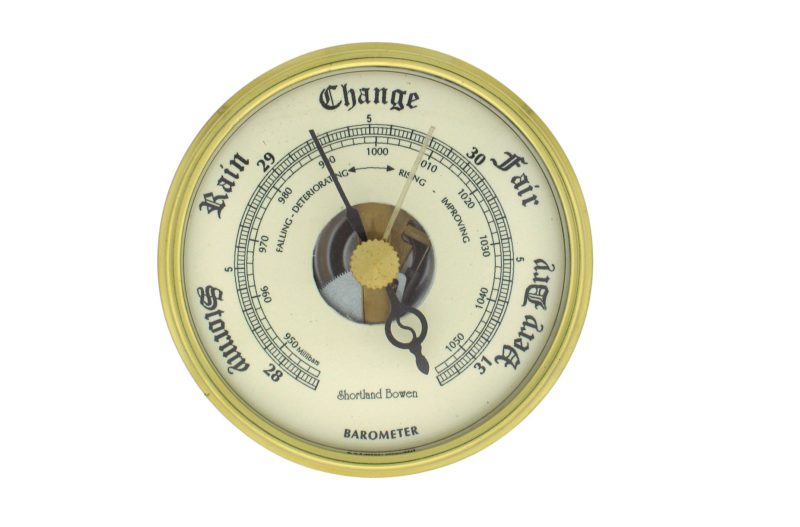 The integration of health and social care. Currently held as the holy grail of getting public services right. Both England and Scotland have been attempting to integrate these services in various ways for a while now. So, where are we? What have we achieved? This blog looks at what each country is doing and what where they have got to.

So, what’s happening in Scotland?

In Scotland, the Public Bodies (Joint Working) (Scotland) Act 2014 requires NHS and Local Authorities to integrate social care and a proportion of NHS activities. This move is driven by the Scottish Government’s 2020 Vision where everyone in Scotland can ‘live longer, healthier lives at home, or in a homely setting”.

The integrated activity equates to around £8 billion of the nearly £15 billion spent on health and social care across Scotland and covers adult social care services, adult primary care and community health services and a portion of hospital services. The integration of services such as criminal justice social work and children’s services are at the discretion of each area.

The legislation dictates that this integration must cover governance, planning, and resourcing recognition of Joint Bodies as legally separate entities. Since then, 31 Joint Bodies have developed across all 32 Local Authority areas in Scotland (with a slightly different model operating in the Highlands.

A 2016 report by Audit Scotland provided an update on the progress of integration. It acknowledged that new approaches to making health and social care integration really work are springing up across Scotland. However, they also conclude that this integration isn’t occurring fast enough to keep up with the growing service demand resulting from an ageing population and the increasing complexity of need. Audit Scotland are due to report again on the progress of Health and Social Care integration in November 2018.

Institutionally speaking, these organisations are in their infancy. This shift is considered the largest change in services since the creation of the NHS. The integration of two very different organisations, service structures, budget priorities and cultures is going to take a while. And it is probably going to be longer than 4 years for the benefits of integrated governance and decision making to bear substantial and financial fruits. Even one of the most advanced examples of health and social care integration, in Canterbury New Zealand, has failed to achieve a financial saving to their District Health Board despite achieving a large impact against a range of the typical indicators of success (average bed days per admission etc).

And, what about integration in England?

In England, the picture is somewhat more complicated than Scotland. Here, Health and Social Care integration requires coordinated efforts from NHS England, the Department of Health (DoH), the Ministry of Housing, Communities and Local Government (MHCLG), and Local Authorities across England.

Numerous commitments to integration have been made by these organisations over the years. In 1999, the Health Act allowed Local Authorities and the NHS to pool budgets and merge services where appropriate. Very little action occurred in response to the 1999 Act, much of which is put down to Clinical Commissioning Groups and the Health and Social Care Act 2012 complicating integration.

Various integration approaches have been used. There was the rise (and current slow death) of Health and Wellbeing Boards around 5 years ago. The latest are Sustainability and Transformation Partnerships (STPs) between the NHS and Local Authorities. There are currently 44 of these across England. A national performance system for STPs has been established with a dashboard of measures that STPs will be measured against annually. July 2017 saw the release of the ‘baseline’ performance of STPs.

Some of these STPs have ‘upgraded’ to Integrated Care Systems (ICS) which indicate an even closer integration between health and social care than the STPs. In 2017 there were seven ICS with a limited range of accountabilities around operational and financial performance. In 2018, ICS are expected to gain greater flexibility in financial management.

How integration occurs in England is less specified than in Scotland with local areas able to choose what integration looks like for them with no requirement for that integration to be the creation of a joint institution. For example, integration could include joint commissioning, or joint patient assessments.

Also unlike Scotland, English integration recognised that to reduce the pressures on hospitals means that social care will need to pick up the slack. At a cost. The 2010 Spending Review transferred £2.7 billion from NHS to Local Authorities for the following four years.

Despite the commitments, development of STPs, ICS and a number of integration initiatives, the National Audit Office (NAO) released a fairly scathing report in February 2017. Most of their recommendations were for NHS England, DoH and MHCLG and related to providing national standards, guidance and oversight on progress. However, there were two conclusions that are particularly pertinent in terms of encouraging integration in the future.

As in Scotland, there was recognition that a number of examples of good integration are occurring across England. However, these were yet to be tested at scale, not where they proven to have a sustainable impact on service budgets and outcomes. As with Scotland, comprehensive proof that integration can reduce budgets and improve patient outcomes is yet to be provided.

NAO concluded that attempts at integration are still ‘siloed’, with each ‘side’ having their own mechanisms to encourage integration. The Better Care Fund is seen by most as helping Local Authorities, while the Sustainability and Transformation Planning Process is viewed as an NHS initiative, despite both initiatives’ focus on integration. This siloed view of programmes as either NHS or Local Authority, combined with concern that much of the funding available for integration is being diverted to plug funding gaps in an already struggling NHS, leads the NAO to conclude that much needs to be done for services to see themselves as part of the same team.

Clare Hammond is an Associate Director at Rocket Science specialising in health and social care including evaluation, strategy and organisational development, cost modelling and cost benefit analysis.You can check out her profile here.

This blog is part of a wider series on Health and Social Care Integration. Other blogs in this series can be found here